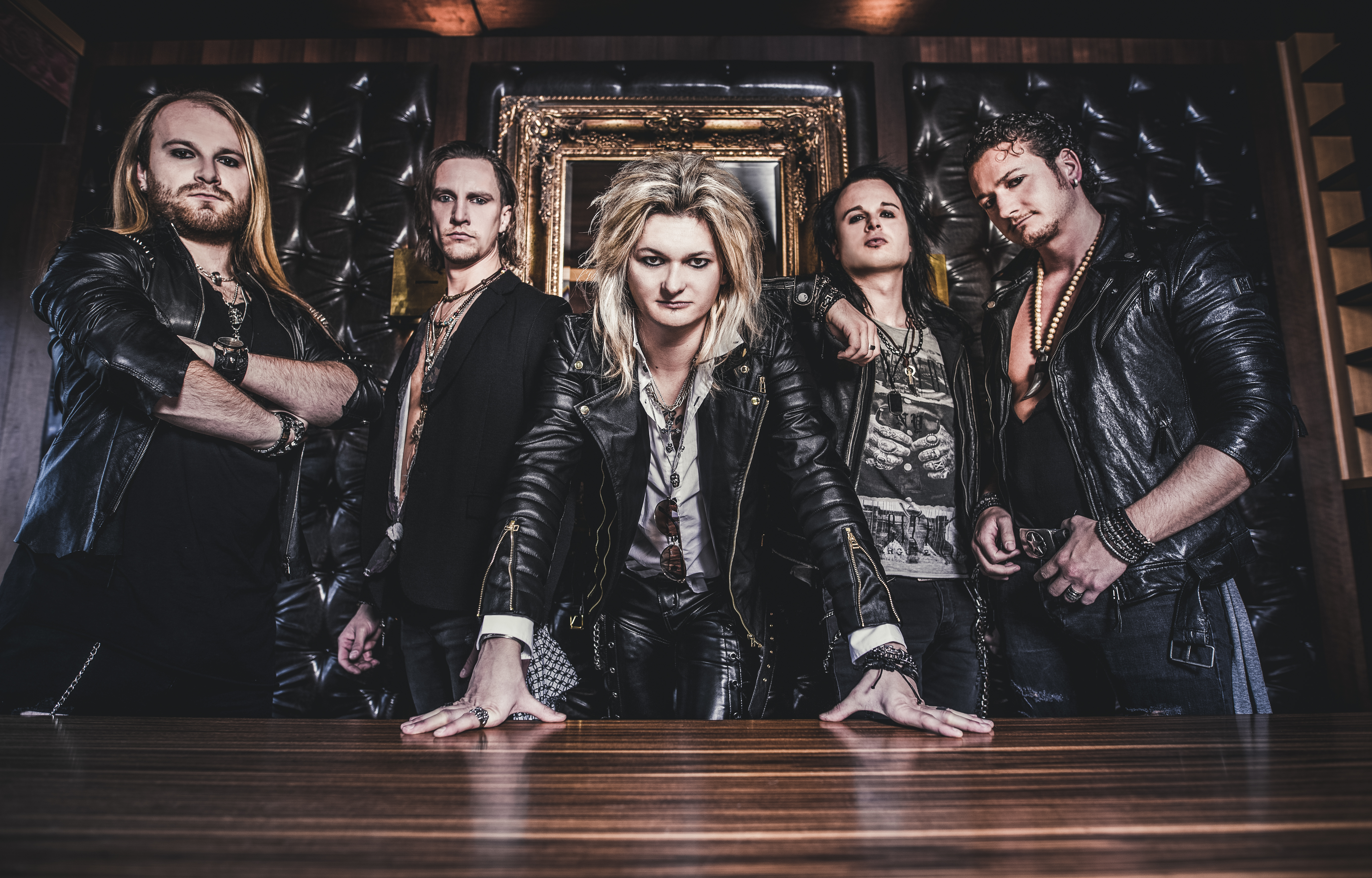 They’re one of the real phenomenons in younger german rock history and are currently forcefully shaping it as well: After their best chart entry so far, which was position 7 with their latest album „Ecstasy“, and after having won the Metal Hammer Award in the category „Best German Band“, the band will be - after a broad Europe tour with POWERWOLF – back on headliner tour.

In the last years, the five rockers managed to do a magnificent balance act between modern sounds and contemporary hooks, between old school nostalgia and those classic, larger-than-life and at the same time timeless rock hymns, that awake the memories in us of a goose bump-bringing stadium concert from the 80’s and that are made to last forever.

With their music, the five swabains celebrate the quintessence of what makes rock music such a huge, unforgettable sense of life in our heads and translate it into a contemporary language. Not reinventing rock music, but the intensity and soul that one gives to it is in the focus for KISSIN’ DYNAMITE. Not for nothing, the band has got the reputation as one of the currently best live bands.

More than 600 Live Shows in whole Europe and Asia, as well as regular slots on all important and big Open Airs in Europe, for example the legendary Wacken Open Air or Summer Breeze make KISSIN’ DYNAMITE a routined and equally passionate live band. The quintet has sold more than 100.000 albums yet and has had several appearances in big TV - shows like Bülent Ceylan /RTL and ZDF morning magazine.

In the last years, KISSIN’ DYNAMITE have roiled and astonished the german musical landscape like hardly no other german band. With the upcoming tour, the quintet makes the next big step on their steep career ladder.